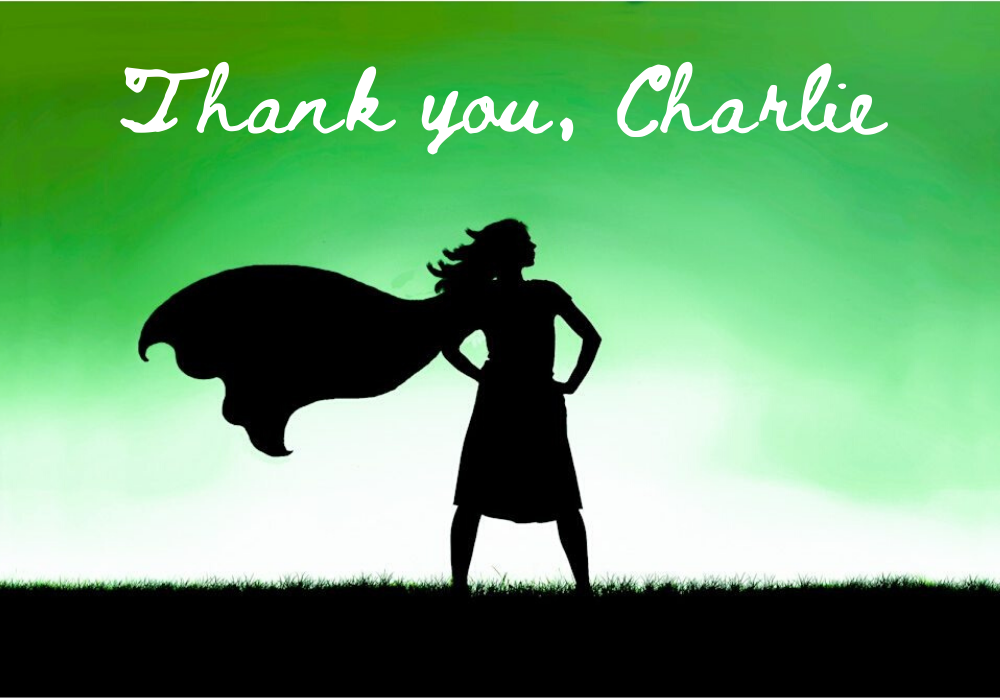 Charlotte Figi’s Legacy Will Not Be Forgotten

“When I woke up this morning, things were lookin’ bad. Seems like total silence was the only friend I had.”

Colorado, 2006. On a perfectly average October day, remarkable in its ordinariness, Paige and Matt Figi gave birth to twins. Normal, healthy, twins. Chase and Charlotte. Paige and newborn Charlotte unwittingly also gave birth to change. A change in quality of life for hundreds, then thousands, then millions of people.

A Child is Born

Charlotte’s first seizure came at three months, growing in frequency and intensity. After 2 ½ grueling years she was diagnosed with Dravet syndrome – a severe, rare, intractable epilepsy. In two more years, the special ketogenic diet controlling it stopped working. The Figis had been against medical marijuana, but Matt learned of a boy whose seizures were controlled with cannabis oil. Charlie (Charlotte’s nickname) was now five and couldn’t eat on her own, walk, or communicate. She was having 300 grand mal seizures a week, some lasting hours. Stepping out of their comfort zone, they decided to give cannabis a try.

After an extensive search to find the two doctors necessary to sign off on a medical card for someone so young, they were approved. Serendipitously, they found the Stanley brothers. Josh and Joel Stanley had crossbred a low-THC high-CBD strain and nobody wanted it. Paige was terrified to be experimenting with a federally illegal substance on her child. But she took the cannabis, had it extracted, and gave her daughter an initial dose. Charlie’s seizures stopped. At first for an hour, then a day, then a week. By the next year, she was thriving, having only 2-3 seizures a month. She was feeding herself. Talking, Riding her bike.

The Stanleys named the strain Charlotte’s Web in her honor.

Change is the Law of Life

Charlie’s drastic improvement not only changed her and the Figi’s lives, it eventually altered history. Paige and the Stanleys founded a non-profit which utilizes sales from medical marijuana to help supply those in need with cannabis – the Realm of Caring. Paige worked with lawmakers, pushing to create legislation that made hemp and CBD legal throughout the US. In 2013 Charlie was featured in a documentary with CNN’s Dr. Sanjay Gupta. It went viral. By 2015, some states – like TN – caved to the public demand for legal CBD. In 2018 the federal government officially recognized hemp’s viability, and passed the “Farm Bill,” making industrial hemp (with less than 0.3% THC) legal in all 50 states.

The End of the Beginning

Charlotte Figi passed away on April 7th. A once very ill little girl who’s health was drastically improved by cannabis. Her suffering and recuperation had significance and her death is a profound loss. Her family’s desire for others to have better opportunities – to have legal access to hemp and CBD – made her the poster child of an entire movement. Millions of people have a greater living standard because of Charlie Figi. She left us in a time already filled with such great loss. But she taught us everyone’s health is worth fighting for, whatever the illness. And in that fight, cures can be found. She showed us small happenings can generate grand changes. May her name be forever an inspiration. Thank you, Charlie.

Elisha Millan began taking hemp in 2016. She realized reduced inflammation and better sleep were positively impacting her ability to regain normalcy in her life. She decided it was time to learn all she could about CBD and share it with others. Hence, Grass Roots was born. If you’d like to know more about how CBD can improve your quality of life, please contact us.