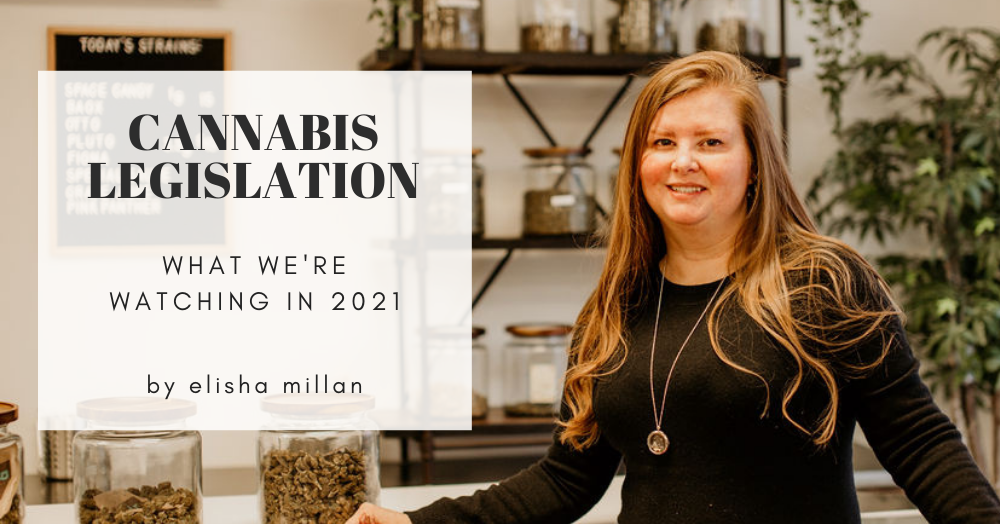 What We’re Watching: A Look Ahead for Cannabis Legislation

This year is full of potential for many reasons, including the possibility of cannabis legislation gaining traction in light of the new administration and recently elected state legislators. Here’s what Grass Roots Health will be watching for the year ahead.

Voters Have Spoken in Mississippi

Voters approved the entire package of legislation, crafted based on best practices from other states. The legislation provides all the safeguards that a medical marijuana patient would want — all marijuana would be grown and processed in the state. Patients having one of the designated 22 medical conditions would need certification from a physician, and then would be able to purchase medical marijuana at a certified treatment center.

Implications of this type of legislation could have far-reaching positive impacts for the state, from the patients gaining access to alternative treatment options to the farmers, growers, and regulators who all fill important roles in the program.

Medical marijuana would not only help patients directly, but also pump funds into other operations served by the state health department, including opiate recovery and early childhood health interventions. This has the potential to make tax dollars readily available to the state to further influence positive health outcomes for Mississippi residents.

The bill voters approved is the gold standard in medical marijuana legislation. What we saw in Mississippi was genuinely focused on the good. Unfortunately, within weeks of the bill’s passage, and in opposition to the voters’ voices, cities and organizations are filing appeals against the ballot. Many other elected representatives are choosing to fight the voters’ voice. They’re making appeals based on small chinks in the armor of the bill, rather than the actual merits of the medical marijuana operations.

I support the expansion of access to medical marijuana. I admit that I am an unbiased watcher in Mississippi’s legislative dealings related to this significant bill. In our own state, Tennessee legislators have signaled they’ll continue to oppose any legalization in this state until it’s been legalized on a federal level. I closely watched the Georgia runoffs, as those two seats turning blue have the potential to change the future of medical marijuana across the country.

Georgia Senators Raphael Warnock and John Ossoff broke many barriers with their election, and most significantly they tipped the balance as Democrats gained a majority in the Senate. This majority opens the door for change for medical marijuana for our country, including likely passage of the Safe Banking Act and other marijuana-related bills in this legislative session.

Medical marijuana drives a huge increase in voter turnout. It draws people to the polls. When the House in January this year passed a landmark bill decriminalizing marijuana, national legislators in Georgia intentionally made a clear and visible signal to voters before the Georgia Senate runoff election that these bills related to the decriminalization of marijuana will roll over to the Senate, where Democrats now hold the majority and can aid the passage of related bills.

How to Advocate for Cannabis

I’ll continue to watch what happens in neighboring states like Mississippi where medical marijuana legislation, largely supported by voters, faces legal appeals. In addition to helping individuals cope with a range of medical conditions, medical marijuana has the potential of creating jobs and supporting small businesses, with tax dollars funneling back to the states.

If you want to advocate for cannabis in the U.S., here are the steps I recommend taking:

Legalization is a complex topic with many layers. But we’re committed to pushing forward change. Keep an eye on our blog and social media channels for updates and educational opportunities, or reach out to us directly if you have any questions.